In the third race of the championship, “Lion Kart Factory Team” has performed with three drivers. In class III – KF-3, our team was represented by a new driver – Vuk Slijepčević, who recorded two other positions on the track Kart Ada Huja center.
In Class V this time we had two drivers – Luka Vojnić Purčar and Zoltan Drugda and they had drive our KZ class cars.
A guest from Slovakia, Drugda, recorded two convincing victories, while luck was not on the Luka’s side. In the first race, Luka won the fourth position, while in the second race he issued a karting, so he had to give up after the start.

Double win at the Autokomerc

Vuk is convincing in Jagodina 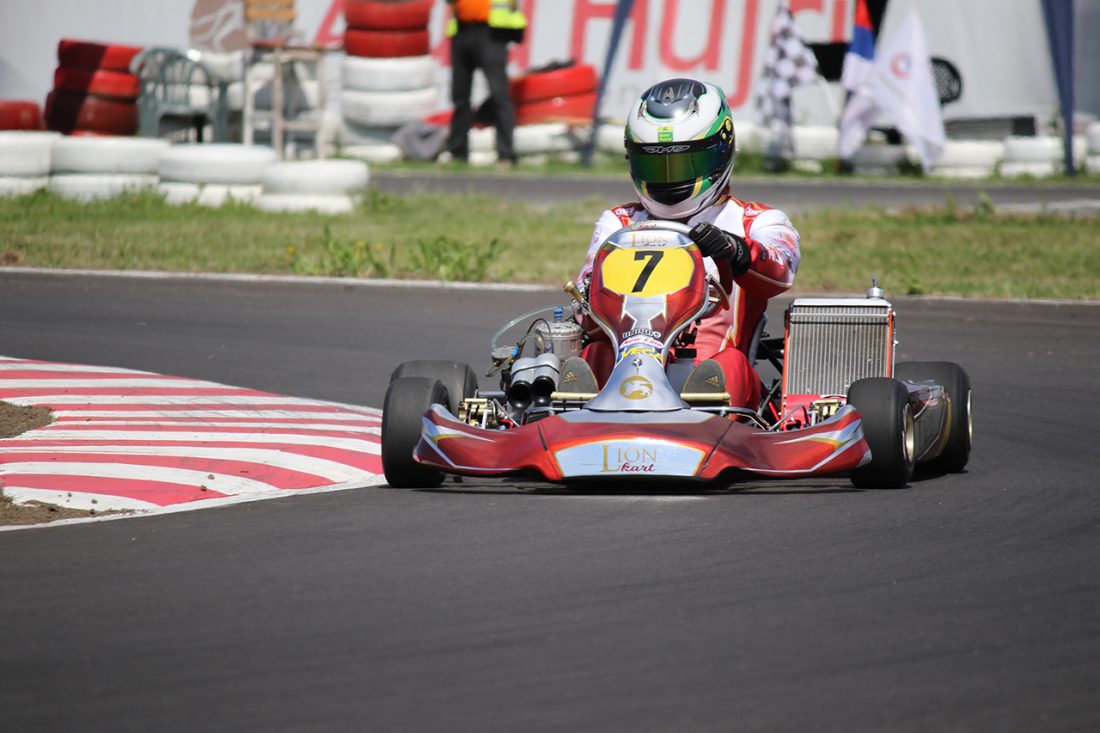 Vuk is convincing in Jagodina

Double win at the Autokomerc

The first race of Ada Huja